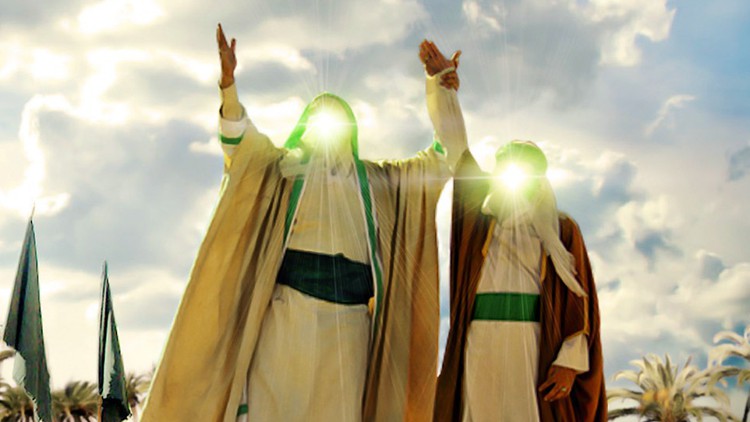 Understanding the Difference Between Shia and Sunni

☑ The concept of leadership after prophet in Islam

☑ What are the qualities and requirements of the leader after prophet?

☑ Who is the successor of the holy prophet?

☑ How is Imam Ali’s successorship proven?

☑ Imam Mahdi or the savior

– Imamah: From the point of view of Shi’ism, an immaculate Imam does not just mean an Islamic leader, but rather, includes spiritual and material, esoteric and exoteric leadership as well.

– Imamah, the Highest Position; According to the Holy Quran, leadership is the highest position that a human being can possibly attain. For example, it says that when prophet Ibrahim went through some divine tests and thrived, Allah gave him Imamate.

– In general, some conditions are vital for Imamah:

1. Infallibility or being free from sin and error

– Who chooses the Imam? This position is not like any other political power, so the successor of the prophet, i.e., the Imam must have all the mentioned conditions such as infallibility and divine knowledge which can be known only by Allah, so He is the only one who has the right to choose the prophet or the imam.

– The Event of Ghadir: In the event of Ghadir, in the occurrence of which is no doubt, the Holy Prophet stated that Ali (peace be upon him) is the leader and master of Muslims as God and the Prophet are. There are 110 people among the Companions and followers of the Prophet and 360 famous books in Islam that have recorded this event.

Examining the Concept of Leadership in Islam

Qualities and Requirements of Leadership

Successorship of the Prophet

The Leadership of Imam Ali and Other Imams

Imam Ali’s Successorship in the Traditions

The Imams & the Mahdi in the Traditions