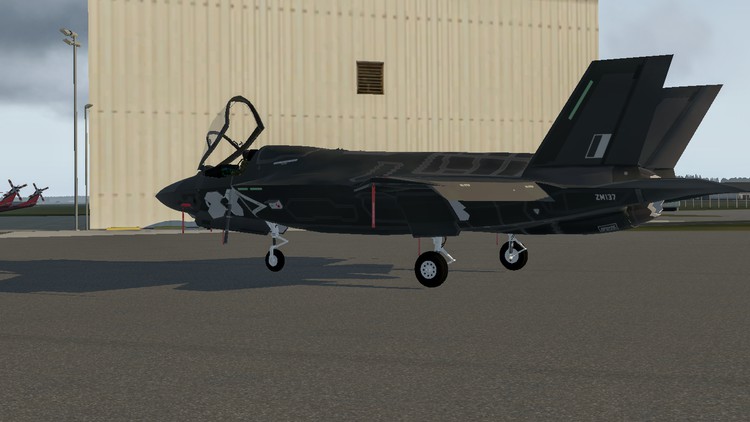 Low level flying in the Highlands of Scotland.

☑ How to fly low level safley

Low level flying is dangerous at is increases the risk of impacting with the ground considerably. In the Law there are low flying limitations restricting low flying in certain places for various reasons. We will be looking at low level flying and  the dangers in detail.

General aviation aircraft are unsuitable for this kind of flying as they lack the power to escape a dangerous situation.

Some countries have sufficiently large military reservations for such training to take place without affecting the civilian population. In smaller countries, such as in Europe, there can be tension between the military and the local population—mainly because of aircraft noise.

The noise can also disturb animals and hence cause a hazard to horse-riders etc.

Low flying is permitted across the majority of the UK except for large urban areas, civil airports and some industrial and medical sites. Fixed-wing aircraft can fly down to 250 ft above ground level at a speed of up to 450 kt. Lower height limits apply for helicopters and in certain parts of mid Wales, Northern England and Northern Scotland, designated Tactical Training Areas. See, for example, the Mach Loop in Wales.

On the flight sim in VR there are no such infringements to low flying regulations so go enjoy yourself and play whatever music you like.

Abort a flight if anything is wrong.

Inverness to Aberdeen in the rain.

Aberdeen to Leuchars near St Andrews.