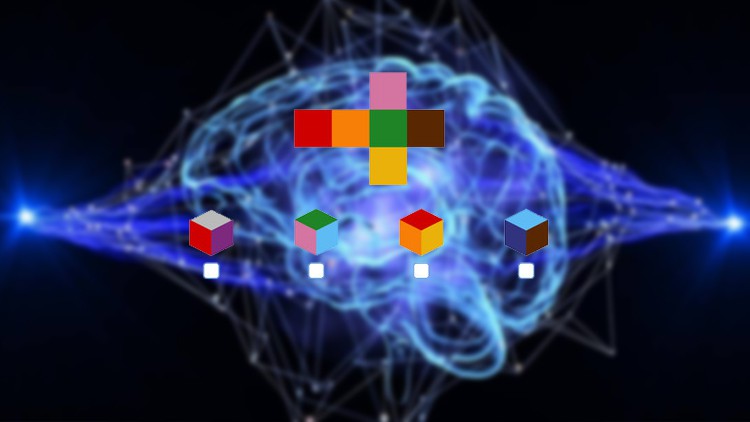 2022 Challenging Questions to assess your brain and intelligence

Challenging Questions to assess your brain and intelligence

An intelligence quotient (IQ) is a total score derived from a set of standardized tests or subtests designed to assess human intelligence. The abbreviation “IQ” was coined by the psychologist William Stern for the German term Intelligenzquotient, his term for a scoring method for intelligence tests at University of Breslau he advocated in a 1912 book.

Historically, IQ was a score obtained by dividing a person’s mental age score, obtained by administering an intelligence test, by the person’s chronological age, both expressed in terms of years and months. The resulting fraction (quotient) was multiplied by 100 to obtain the IQ score. For modern IQ tests, the raw score is transformed to a normal distribution with mean 100 and standard deviation 15. This results in approximately two-thirds of the population scoring between IQ 85 and IQ 115 and about 2.5 percent each above 130 and below 70.

Scores from intelligence tests are estimates of intelligence. Unlike, for example, distance and mass, a concrete measure of intelligence cannot be achieved given the abstract nature of the concept of “intelligence”. IQ scores have been shown to be associated with such factors as nutrition, parental socioeconomic status, morbidity and mortality, parental social status, and perinatal environment. While the heritability of IQ has been investigated for nearly a century, there is still debate about the significance of heritability estimates and the mechanisms of inheritance.

IQ questions would be found on IQ tests. These questions are intended to assess a variety of mental abilities and skills, and therefore cover a wide range of different types of intelligence. Below are some general examples of the types of questions that might be found on an IQ test: