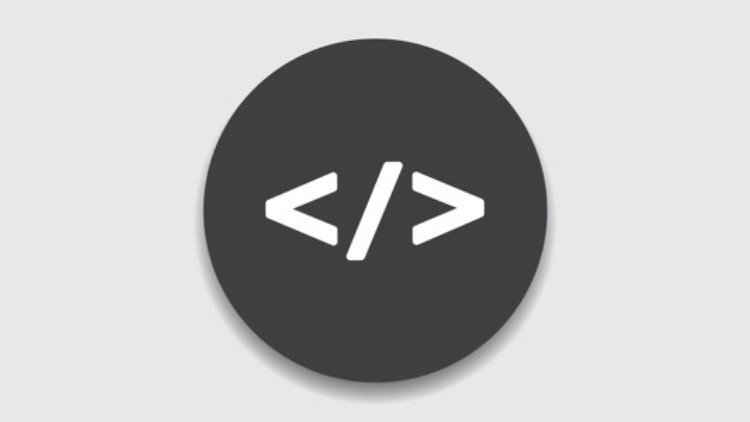 A beginner’s guide for HTML. Learn all concepts of HTML.

The HyperText Markup Language, or HTML is the standard markup language for documents designed to be displayed in a web browser. It can be assisted by technologies such as Cascading Style Sheets (CSS) and scripting languages such as JavaScript.

Web browsers receive HTML documents from a web server or from local storage and render the documents into multimedia web pages. HTML describes the structure of a web page semantically and originally included cues for the appearance of the document.

HTML elements are the building blocks of HTML pages. With HTML constructs, images and other objects such as interactive forms may be embedded into the rendered page. HTML provides a means to create structured documents by denoting structural semantics for text such as headings, paragraphs, lists, links, quotes and other items. HTML elements are delineated by tags, written using angle brackets. Tags such as <img /> and <input /> directly introduce content into the page. Other tags such as <p> surround and provide information about document text and may include other tags as sub-elements. Browsers do not display the HTML tags, but use them to interpret the content of the page.

HTML can embed programs written in a scripting language such as JavaScript, which affects the behavior and content of web pages. Inclusion of CSS defines the look and layout of content.

HTML markup consists of several key components, including those called tags (and their attributes), character-based data types, character references and entity references. HTML tags most commonly come in pairs like <h1> and </h1>, although some represent empty elements and so are unpaired, for example <img>. The first tag in such a pair is the start tag, and the second is the end tag (they are also called opening tags and closing tags).

The following is an example of the classic “Hello, World!” program:

The text between <html> and </html> describes the web page, and the text between <body> and </body> is the visible page content. The markup text <title>This is a title</title> defines the browser page title shown on browser tabs and window titles, and the tag <div> defines a division of the page used for easy styling.

The Document Type Declaration <!DOCTYPE html> is for HTML5. If a declaration is not included, various browsers will revert to “quirks mode” for rendering.