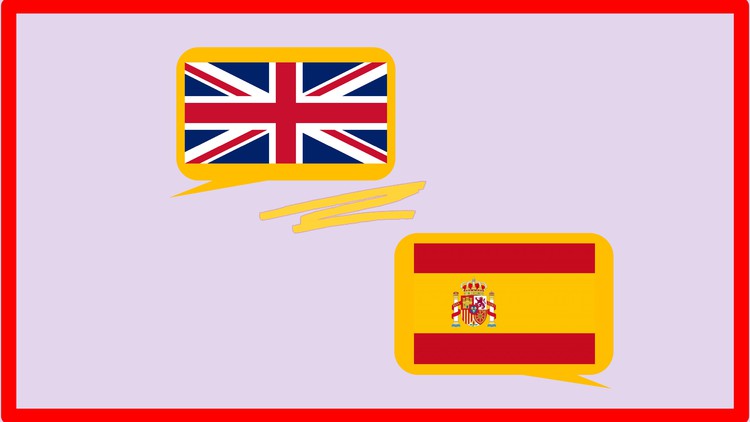 Lifehack – Convert English words into Spanish with this simple trick

☑ Improve your Spanish with this very simple trick

☑ Understand this important structure of the Spanish language

Hola! Hello and welcome to my course!

With Spanish being the official language of more than 20 countries and having over 470 million speakers around the world, it’s one of the most important and widely spoken languages nowadays.

This course will give you all the tips and tricks related to covert them easily.

This course also includes 23 Quizlet lesson sets with over 200+ terms. The Quizlet flashcards include the vocabulary together with the picture, audio, and translation of the term you’re studying. You can also use it to practice memorizing the vocabulary with multiple study games and quiz features.

In this course, you will learn:

· How to read and write Spanish

This course is open for anyone no matter what Spanish level you have.

There’s no need for additional knowledge of other Spanish concepts since the words we’re going to study are closely related to English.

What You’ll Get in This Course

How to use the Course Quizlet

Words that end in “-or” are often identical

Words that end in “-al” are often identical

Words that end in “-ble” are often identical