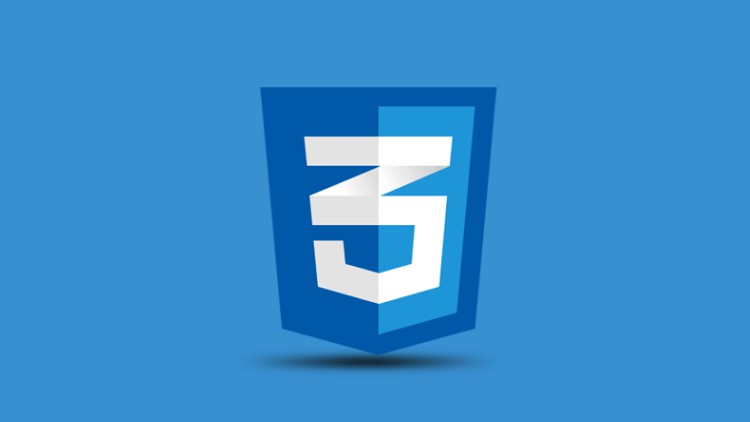 If HTML is our body then CSS is cloths. Cascading Style Sheets (CSS) is a style sheet language used for describing the presentation of a document written in a markup language.

HTML and CSS are the two most important languages for a new web developer to learn. They are also the easiest. If you’ve always wanted to build webpages, but were intimidated by the code, this course will help you learn your languages quickly and easily.

CSS is designed to enable the separation of presentation and content, including layout, colors, and fonts. This separation can improve content accessibility, provide more flexibility and control in the specification of presentation characteristics, enable multiple web pages to share formatting by specifying the relevant CSS in a separate .css file which reduces complexity and repetition in the structural content as well as enabling the .css file to be cached to improve the page load speed between the pages that share the file and its formatting.

CSS has a simple syntax and uses a number of English keywords to specify the names of various style properties.

Before CSS, nearly all presentational attributes of HTML documents were contained within the HTML markup. All font colors, background styles, element alignments, borders and sizes had to be explicitly described, often repeatedly, within the HTML. CSS lets authors move much of that information to another file, the style sheet, resulting in considerably simpler HTML.

For example, headings (h1 elements), sub-headings (h2), sub-sub-headings (h3), etc., are defined structurally using HTML. In print and on the screen, choice of font, size, color and emphasis for these elements is presentational.