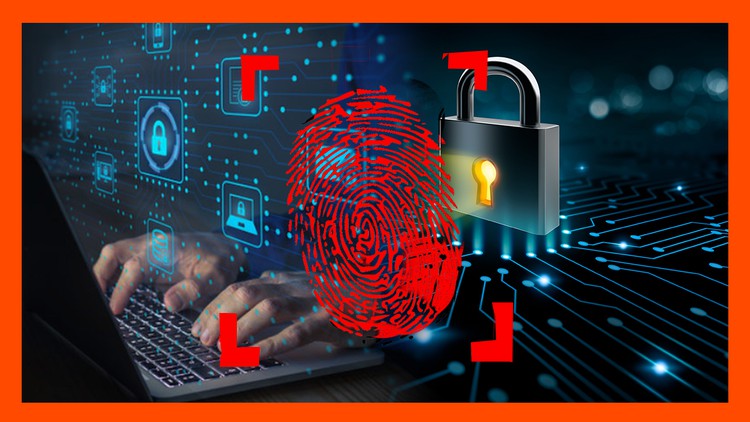 and other awesome topics ->

Digital forensics is a branch of forensic science encompassing the recovery, investigation, examination and analysis of material found in digital devices, often in relation to mobile devices and computer crime. The term digital forensics was originally used as a synonym for computer forensics but has expanded to cover investigation of all devices capable of storing digital data. With roots in the personal computing revolution of the late 1970s and early 1980s, the discipline evolved in a haphazard manner during the 1990s, and it was not until the early 21st century that national policies emerged.

Digital forensics investigations have a variety of applications. The most common is to support or refute a hypothesis before criminal or civil courts. Criminal cases involve the alleged breaking of laws that are defined by legislation and that are enforced by the police and prosecuted by the state, such as theft and assault against the person. Civil cases on the other hand deal with protecting the rights and property of individuals (often associated with family disputes) but may also be concerned with contractual disputes between commercial entities where a form of digital forensics referred to as electronic discovery (ediscovery) may be involved

During the 1980s very few specialized digital forensic tools existed, and consequently investigators often performed live analysis on media, examining computers from within the operating system using existing sysadmin tools to extract evidence. This practice carried the risk of modifying data on the disk, either inadvertently or otherwise, which led to claims of evidence tampering. A number of tools were created during the early 1990s to address the problem.

Digital forensics is commonly used in both criminal law and private investigation. Traditionally it has been associated with criminal law, where evidence is collected to support or oppose a hypothesis before the courts. As with other areas of forensics this is often a part of a wider investigation spanning a number of disciplines. In some cases, the collected evidence is used as a form of intelligence gathering, used for other purposes than court proceedings (for example to locate, identify or halt other crimes). As a result, intelligence gathering is sometimes held to a less strict forensic standard.