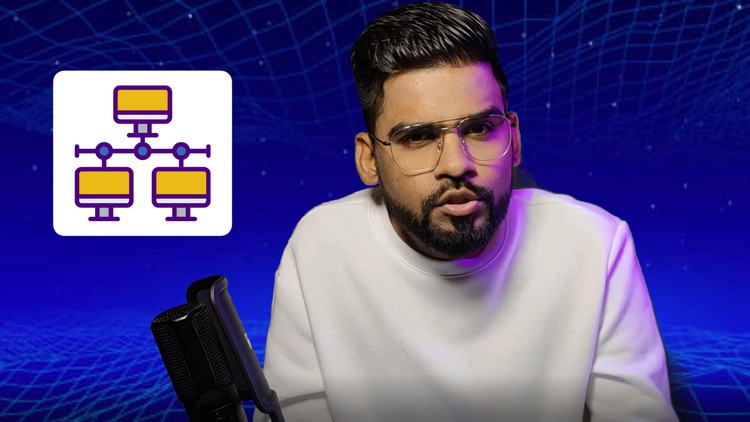 A router is a type of device which acts as the central point among computers and other devices that are a part of the network. It is equipped with holes called ports. Computers and other devices are connected to a router using network cables. Now-a-days router comes in wireless modes using which computers can be connected without any physical cable.

Ethernet switching connects wired devices such as computers, laptops, servers, and printers to a local area network (LAN). Multiple Ethernet switch ports allow for faster connectivity and smoother access across many devices at once. First introduced in 1990 and having since dramatically evolved, ethernet switches are the most common form of network switches.

Firewalls have existed since the late 1980’s and started out as packet filters, which were networks set up to examine packets, or bytes, transferred between computers. Though packet filtering firewalls are still in use today, firewalls have come a long way as technology has developed throughout the decades.

Next Generation Firewalls inspect packets at the application level of the TCP/IP stack and are able to identify applications such as Skype, or Facebook and enforce security policy based upon the type of application.