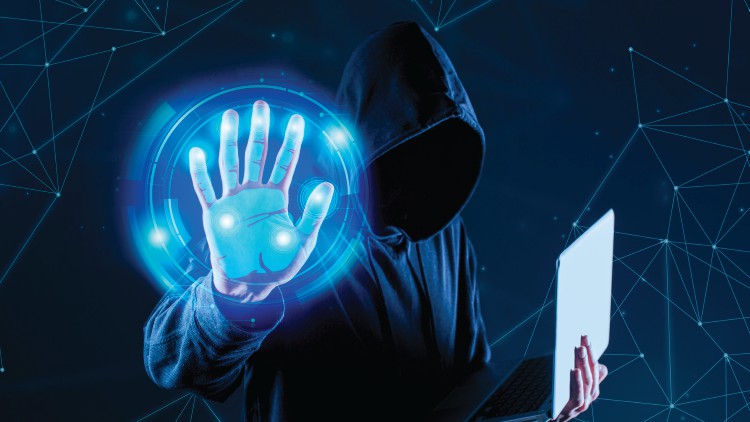 Hacking is an intellectual and physical task that involves penetrating a system or network. Generally speaking, hacking is the act of accessing a computer system or network.  The practice of hacking is commonly done by black hat hackers, but white hat hackers also engage in the task. Hacking can be done to facilitate criminal acts such as theft, destruction and extortion. For example, a hacker may access a system without malicious intent and then inform the owner of the incident, who may be able to fix the problem. But it can also be used for securing a companies assets.

This is a beginners course, you don’t need prior knowledge of ethical hacking, both knowledge in networks and the command line can definitely help. In this course you’ll use Kali Linux, a computer system that is designed for hacking.


💠 Follow this Video to Get Free Courses on Every Needed Topics! 💠