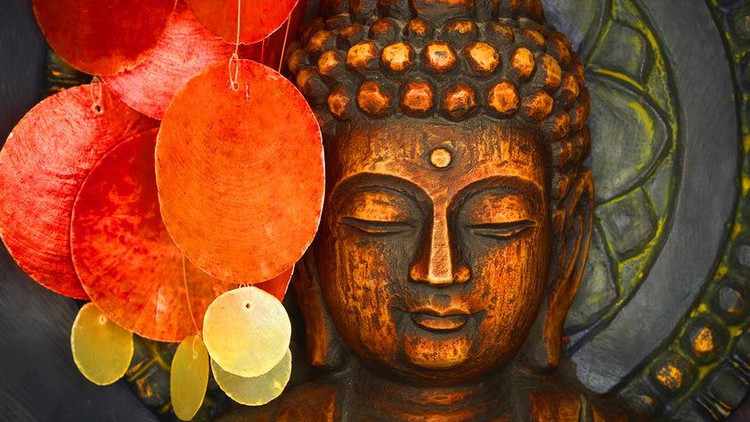 ☑ HISTORY AND SPREAD OF BUDDHISM

Buddhism is a major world religion with about 8 – 10 percent of the world population. It has made good inroads in the west and is known for its mindfulness techniques. In this course, we will learn about the Spiritual quest of Siddharth Gautama the prince of Kapilavastu, and his answers which form the core of Buddhist religion.

The Four Noble Truths and The Eight-fold Paths are enumerated and explained in their original context and the Indian cultural and philosophical milieu.

The Four Sights and Philosophical Background