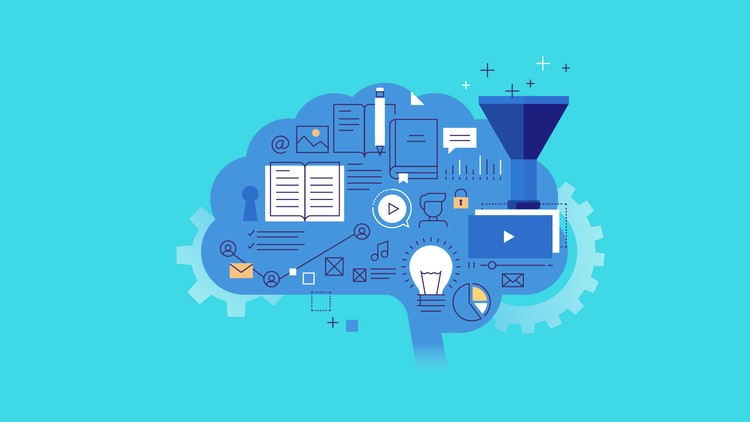 “This was one of the most useful classes I have taken in a long time. Very specific, real-world examples. It covered several instances of ‘what is happening’, ‘what it means’ and ‘how you fix it’. I was impressed.”  Steve

Welcome to The Top 5 Machine Learning Libraries in Python.  This is an introductory course on the process of building supervised machine learning models and then using libraries in a computer programming language called Python.

What’s the top career in the world? Doctor? Lawyer? Teacher? Nope. None of those.

The area of study which involves extracting knowledge from data is called Data Science and people practicing in this field are called as Data Scientists.

Business generate a huge amount of data.  The data has tremendous value but there so much of it where do you begin to look for value that is actionable? That’s where the data scientist comes in.  The job of the data scientist is to create predictive models that can find hidden patterns in data that will give the business a competitive advantage in their space.

Don’t I need a PhD?  Nope. Some data scientists do have PhDs but it’s not a requirement.  A similar career to that of the data scientist is the machine learning engineer.

A machine learning engineer is a person who builds predictive models, scores them and then puts them into production so that others in the company can consume or use their model.  They are usually skilled programmers that have a solid background in data mining or other data related professions and they have learned predictive modeling.

A library is simply a group of code that lives outside the core language. We “import it” into our work space when we need to use its functionality. We can mix and match these libraries like Lego blocks.

Thanks for your interest in the The Top 5 Machine Learning Libraries in Python and we will see you in the course.

I feel bad about giving a free course a low rating, but audio quality alone is enough of a reason.

The course is for absolute beginners

High level overview in easy and graspable manner .. awesome approach to getting comfortable with the libraries.

Just an overview of the libraries the instructor explained just one or two methods or topic from each library.The worst part of the course was the instructor not able to spell simple words in almost every video. looks like he need to do some practice before posting some courses.

I expected to learn basics of every ML lib mentioned, instead author jumped around topics, no consistency. Why don’t you take 1 lib and teach all the most used methods in it?

it was an excellent course to regain all my conceptual knowledge in machine learning.very much satisfied.Thank you.

What’s the Course About? What will I Learn?

Importing a CSV in Pandas

Remove Columns and Sort Some Data

Anatomy of an Array

Accessing Elements in Our Array

An End to End Model

Anatomy of an End to End Model

What Does Accuracy Mean?

The line and Scatter Plot

What is NLP and NTLK?