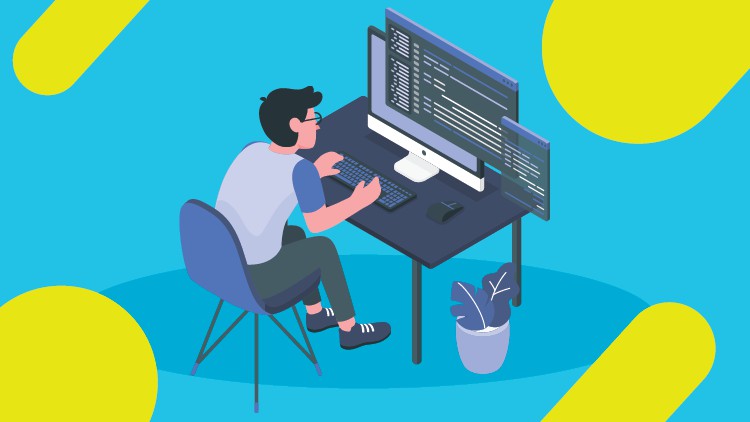 How to use Tmux

How to work more efficiently in the terminal

Because of the flexibility it brings to you as Linux user. An entire Linux system can be controlled from one command line (as long as that command line is attached to a tmux session). Files can be edited in vim, emails sent from mutt, and irssi is always there when you need to get some social media postings out.

Who is this for?

This is a Linux beginners course. It makes working with the Linux terminal easier.

It is very useful when you use the Linux terminal. Instead of annoying tabs or different graphical windows, tmux lets you easily working with the terminal. You can use it over an ssh connection too, so you don’t need multiple connections to work with the remote connection.