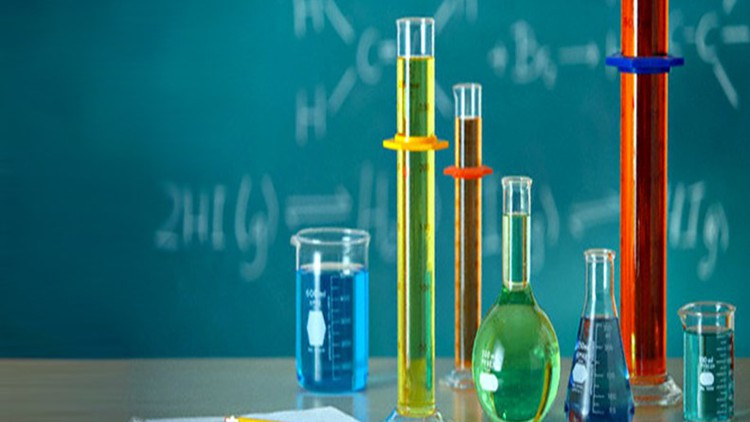 Identify the structures of different drugs

Introduction to Adrenergic agonists and antagonists

An adrenergic agonist is a drug that stimulates a response from the adrenergic receptors. The five main categories of adrenergic receptors are: α1, α2, β1, β2, and β3, although there are more subtypes, and agonists vary in specificity between these receptors, and may be classified respectively. However, there are also other mechanisms of adrenergic agonism. Epinephrine and norepinephrine are endogenous and broad-spectrum. More selective agonists are more useful in pharmacology.

An adrenergic agent is a drug, or other substance, which has effects similar to, or the same as, epinephrine (adrenaline). Thus, it is a kind of sympathomimetic agent. Alternatively, it may refer to something which is susceptible to epinephrine, or similar substances, such as a biological receptor (specifically, the adrenergic receptors).

The receptors are broadly grouped into α and β receptors. There are two subclasses of α-receptor, α1 and α2 which are further subdivided into α1A, α1B, α1D, α2A, α2B and α2C. The α2C receptor has been reclassed from α1C, due to its greater homology with the α2 class, giving rise to the somewhat confusing nomenclature. The β receptors are divided into β1, β2 and β3. The receptors are classed physiologically, though pharmacological selectivity for receptor subtypes exists and is important in the clinical application of adrenergic agonists (and, indeed, antagonists).

Adrenergic competitive antagonists are shorter lasting than the other two types of antagonists. While the antagonists for alpha and beta receptors are usually different compounds, there has been recent drug development that effects both types of the adrenoreceptors.

Introduction to drug acting on ANS