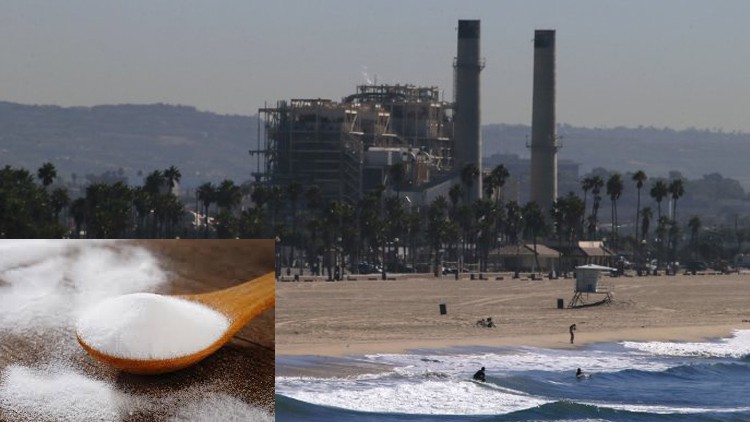 A Blueprint Towards Sustainability

☑ Understand sources of CO2 in our economy, not only from energy and transportation, but other industries

☑ How desalination can be coupled with carbon mineralization to eliminate CO2 and brine disposal, store energy, and reduce salination of groundwater

In this class we discuss carbon sequestration as a means to mitigate climate change.  The method promoted is carbon mineralization.

This course was developed as part of mission of the non-profit Carbon Negative Water and Energy founded by Dr. John Hoaglund.  If you have benefitted from the information, please consider making a donation.  If you’re part of the 98% and can’t make a donation, please massively forward the website and this course to your network … that way it might reach someone who can.  More information is available at the foundation’s website linked from Dr. Hoaglund’s Udemy Instructor biography page.

The two-part course is based on two presentations, divided topically into 14 videos.  The first section features a Nevada Conservation League podcast, interviewing Dr. John Hoaglund.  The climate change issue, other industrial sources of carbon and how to mitigate it with carbon sequestration is discussed.  The second section is an expanded version of a presentation Dr. Hoaglund delivered to the National Groundwater Association (NGWA), and details the “CNWE environmental trifecta” (see below).

Unlike the temporary biotic carbon sequestration used for “carbon offsets” (growing wetlands and forests in exchange for the “right to pollute”, i.e. emit carbon), carbon mineralization is the Earth’s permanent sink for carbon onto the seafloor.  There is an energy penalty associated with all carbon sequestration methods, but by combining it with brine desalination with the processes described here, the energy invested also 1) produces freshwater, 2) produces commodities such as hydrogen gas, an energy carrier that will soon replace lithium, 3) eliminates brine disposal, 4) eliminates carbon emissions, and 5) reduces salination of groundwater by producing a bicarbonate de-icing salt to replace chloride salts.

A technical description of the three components of the “CNWE environmental trifecta” is as follows:

What is carbon sequestration?

Other Industrial sources of carbon

Stopping a Train with Our Heels?

DAC vs FSC: Getting HCO3 to the Ocean

An Environmental Trifecta: Dissecting the Title

How Earth Sequestered the High Carbon Concentration in its Original Atmosphere

An Evolution of Thought on Hydrogen Production, Water Desalination, and C-Seq

Going to California: Putting it together in 2010

A Case Study of Desalination, CO2, and Brine Discharge

The Energy Penalty and Other Considerations