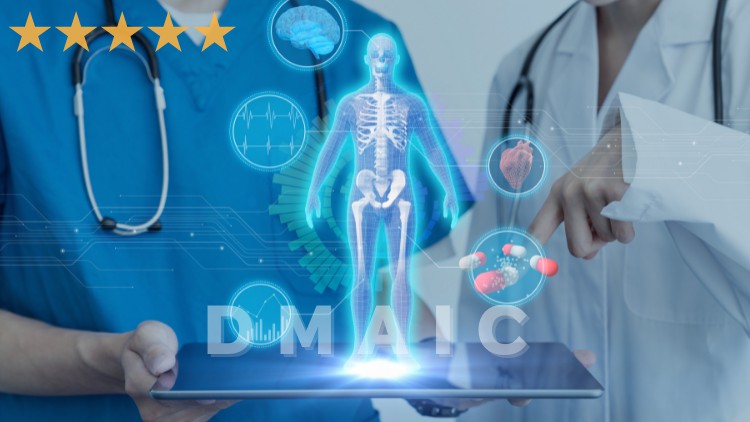 ☑ Application of Six Sigma in Healthcare

The course of the Six Sigma white belt is specifically designed for healthcare workers, quality engineers, and quality consultants. It is organized into two main chapters.

In chapter 1, you will be introduced to the basic understanding of Six Sigma including its definition, history, benefits, and its certifications levels. This section will lead you to the world of Six Sigma.

In chapter 2, you will learn about the Six Sigma methodology called DMAIC. This is the steps how Six Sigma is used to improve the quality of product or services. Much information about Six Sigma such as its necessary tools is introduced in this section.

After completing this course, you will be able to use the Six Sigma technique to improve your career and your organization. Thanks!