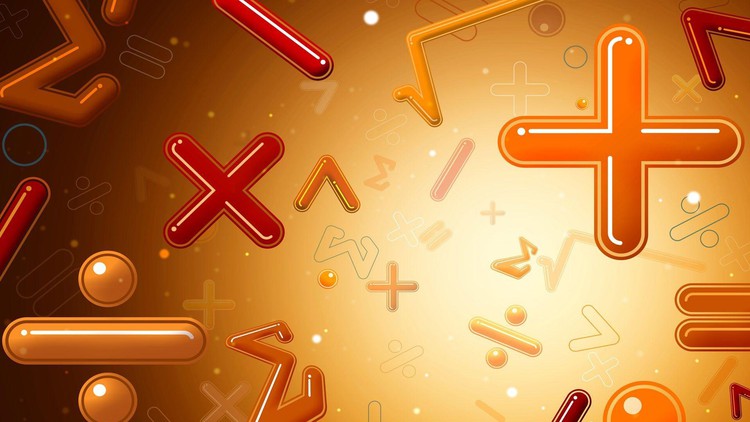 ☑ By taking this course the student will be able to Express Functions in power series.

☑ The student will learn Maclaurin’s series which expands the function near x=0.

☑ He/She will learn Taylor series which can express a function in the polynomial form near some local value.

☑ Applications of expansion of functions in Calculators and Computers and find approximately the values of Pi and e.

☑ To simplify some mathematical processes. One can differentiate or integrate term by term in the resulting series.

The Taylor, Maclaurin series is useful because it gives a framework for approximating functions. Here are some examples of the Taylor series.

In engineering it is useful to create a mathematical model that can approximate real-world phenomena. Examples include the

2) The Black-Scholes equations which model when to bet on the stock market, orbital mechanics models that allow for spacecraft to reach other planets that are billions of kilometers away with accuracy. All of these models are created with Partial DE, and all of them are so complex that they cannot be solved with a pencil and paper. They require numerical methods and analysis in order to approximate the solution These numerical methods are derived using Taylor series to approximate derivatives.

3)Calculators – Ever wonder how a calculator can figure out sin x, cos x, or a multitude of other functions so quickly? Using a Maclaurin series, many normal functions can be represented as straight forward sums. Calculators are really good at sums, so in order to make a calculator quickly find sin(x) with 12 decimal point accuracy, the Taylor series expansion of sin x centered at zero is used.

Maclaurin’s Theorem and expansion of functions

Taylor’s Theorem and Expansion of functions

Applications of Taylor’s and Maclaurin’s Theorem