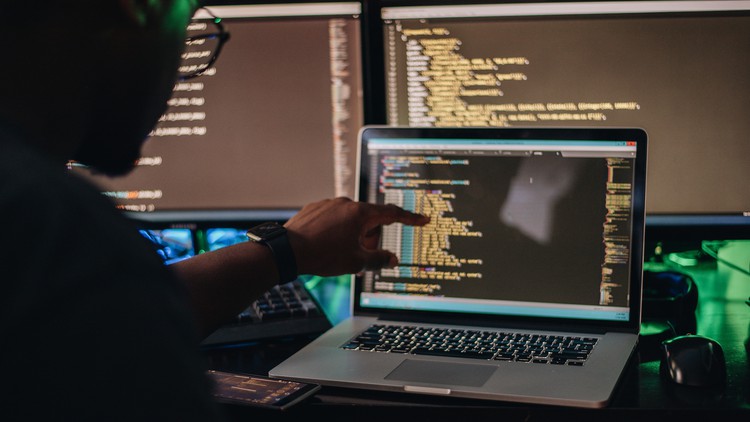 Get real-world experience by developing an Java based Web application using technologies like JSP, Servlets

From web to mobile to desktop, Java is found in virtually all operating systems. Used commonly along with business applications and Android mobile operating systems, the Java programming language is constantly updated to keep up with industry trends and can support many languages across its platform.

Although languages such as Python, HTML/CSS, and SQL have risen in popularity over the last few years, Java has been widely used by large IT corporations like Google, Amazon, LinkedIn, Netflix, Facebook, and Twitter for decades thanks to its usability and versatility.

According to recent data collected on Java users, the largest industries to use Java include Computer Software and Information Technology. This is especially the case with small companies. Small businesses don’t typically have the tech budget to invest in specialists, so its teams rely on the accessibility and simplicity of this core programming language.

So this programming language is popular. But is Java easy to learn? Yes!

Java was designed to be beginner-friendly, creating a safe environment for new developers to play with the language and make mistakes. While it is simple to use, Java is a diverse and high-level language, allowing users to focus on programming rather than more complex machine details.