Note:- Coupon Not working simply means you have missed this offer! 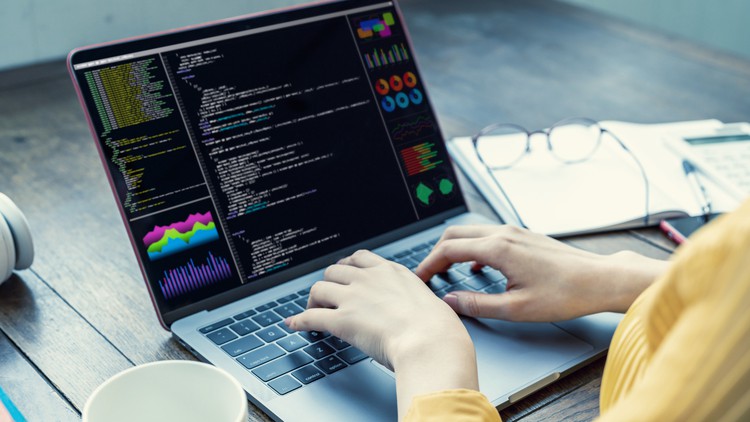 The answer lies primarily with the exhaustive testing, updating and consistency of delivery that Java has historically provided. Java has been tested, refined, extended, and proven by a dedicated community of Java developers, architects and enthusiasts. Despite origins dating back almost two decades, Java has consistently evolved over the years.
Java is designed to enable development of portable, high-performance applications for the widest range of computing platforms possible, hence enabling the fundamental tenets of overarching accessibility as well as cross-platform interaction. By making applications available across heterogeneous environments, businesses can provide more services and boost end-user productivity, communication, and collaboration—and dramatically reduce the cost of ownership of both enterprise and consumer applications.

Java has become invaluable to developers by enabling them to:

Write software on one platform and run it on virtually any other platform.

Create programs that can run within a web browser and access available web services.

The underlying principle that has enabled Java’s success is the ability of the developers and coders consistently upgrading the model to be competitive to modern technological standards.

Java is the number 1 choice for developers.

Java continues to be the most used development platform.

There are currently over 5 billion Java Cards in use.

5 of the Top 5 Original Equipment Manufacturers Ship Java ME.