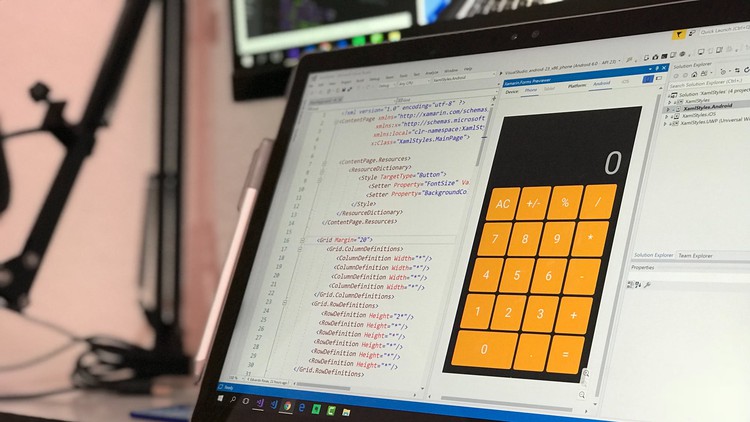 App Ideas are becoming many in the wake of the tech revolution everyone is trying to become the next Facebook or Google by looking for developers to build them an app. After this course, you will be able to create those ideas and make 6 figures digits on your salaries whether being a freelance developer or joining a company.

Android Developers can work in various places. The tools and android developer uses and we will using in this course is Kotlin and Android Studio

We will also learn about prototyping which is a very important skill to know before starting to develop your mobile application.

It includes different Android development concepts such as Android Studio, Building your First Application, Android Studio Layout, Adding text to your App and running it among many other topics.