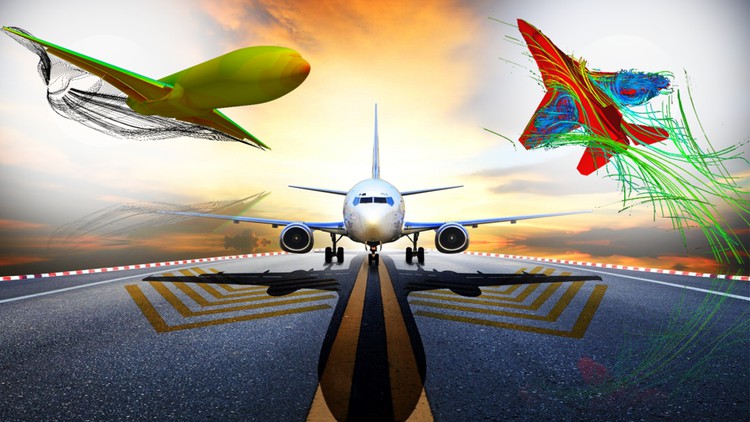 This transonic aerodynamics course focuses on the study of the flow of air about an aircraft,  but many of the concepts explored are relevant to a wide variety of applications from regular cars to Formula 1 bolides. Students completing this aerodynamics course will gain advanced understanding of concepts and techniques used to aerodynamically analyze and design transonic aircraft.

All transport aircrafts today are flying in with transonic speeds, so here you will learn everything you need to know for designing commercial aircraft such as Boeing or Airbus. The course will end by practical exercise where you will apply everything you have learned to design your own airfoil using a on open source software.

What you will learn?: