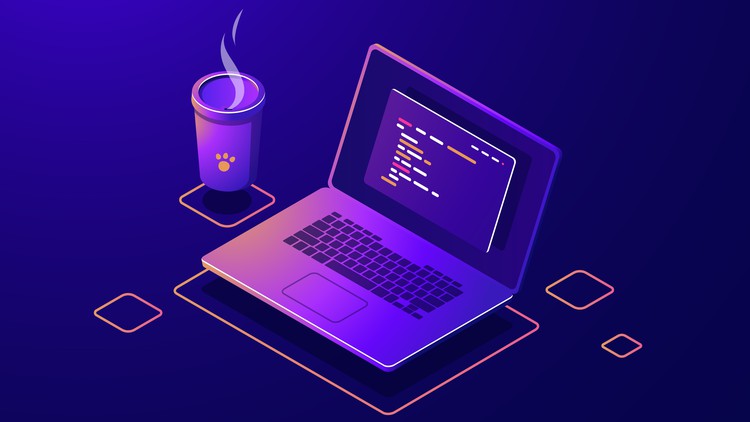 ☑ How to join, split and re-shape arrays

Notably, Python has emerged as the No. 1 Programming language of choice for artificial intelligence, data science, machine learning and deep learning requirements.

Hence, learning python has become a necessity for those aspiring for a career in software industry and for those who are already in the IT industry. Even if you are new to programming, this course is a good starting point.

A key aspect of the course is the use of google cloud based development environment – colab. As more and more companies embrace cloud in a big way, it has become imperative for programmers to gain knowledge and expertise to code in cloud.

The course covers the following concepts:

· For and While Loops

But what are the features that make Python so easy to use?

One of the biggest advantages Python has over other programming languages is its readability and large standard library that makes coding easier. It is portable and interactive across various operating systems and has user friendly data structures that can be easily implemented. Moreover, Python also supports object oriented programming and has applications that varies across several different fields.

Python’s popularity has made it a very useful tool to develop many applications. The wide selection of libraries and frameworks available makes it one very useful in the field of data analysis and machine learning. These libraries can be used for various purposes such as natural language process, speech synthesis, complex data analysis and so on. Python is also used in prototyping and scripting which helps in the development of embedded applications. Thus, the popularity of python is greatly beneficial for applications that require easier code maintenance and efficient versatility.

Getting Started with Python

Getting Started with Python

Getting Started with NumPy

Getting Started with NumPy

Getting Started with Pandas

Getting Started with Pandas