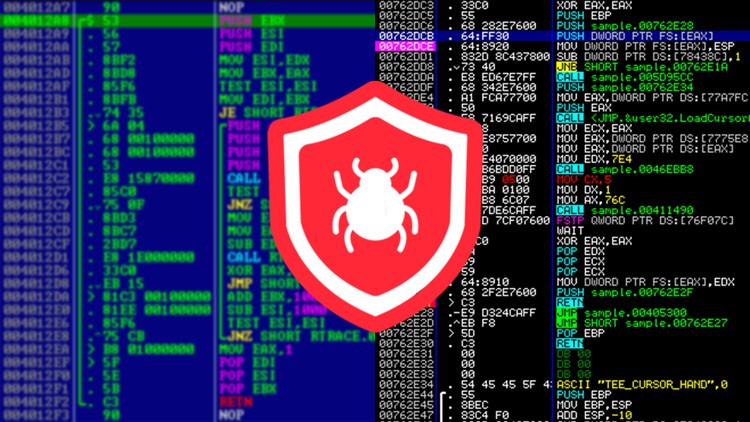 ☑ and other awesome topics —>

Breaking something down and putting it back together is a process that helps people understand how things were made.

A person would be able to redo and reproduce an origami by unfolding it first. Knowing how cars work requires understanding each major and minor mechanical part and their purposes. The complex nature of the human anatomy requires people to understand each and every part of the body. How? By dissecting it. Reverse engineering is a way for us to understand how things were designed, why is it in its state, when it triggers, how it works, and what its purpose is. In effect, the information is used to redesign and improve for better performance and cost. It can even help fix defects.

Imagine if the Trojan Horse was thoroughly inspected and torn down before it was allowed to enter the gates of a city. This would probably cause a few dead soldiers outside the gate fighting for the city. The next time the city is sent another Trojan Horse, archers would know where to point their arrows. And no dead soldiers this time. The same is true for malware analysis—by knowing the behaviors of a certain malware through reverse engineering, the analyst can recommend various safeguards for the network. Think of it as the Trojan Horse being the malware, the analyst being the soldier who initially inspected the horse, and the city being the network of computers.

Anyone seeking to become a reverse engineer or an analyst should have the trait of being resourceful. Searching the internet is part of reverse engineering. An analyst would not plainly rely on the tools and information we provide in this udemy course. There are instances that an analysis would even require reverse engineer to develop their own tools. Software auditing may require reverse engineering. Besides high-level code review processes, some software quality verification also involves implementing reverse engineering. The aim of these test activities is to ensure that vulnerabilities are found and fixed. There are a lot of factors that are not taken into consideration during the design and development of a piece of software. Most of these are random input and external factors that may cause leaks, leading to vulnerabilities. These vulnerabilities may be used for malicious intents that not only disrupt the software, but may cause damage and compromise the system environment it is installed in. System monitoring and fuzzing tools are commonly used when testing software. Today’s operating systems have better safeguards to protect from crashing. Operating systems usually report any discrepancies found, such as memory or file corruption. Additional information, such as crash dumps, are also provided in this course. From this information, a reverse engineer would be able to pinpoint where exactly in the software they have to inspect.

In the software security industry, one of the core skills required is reverse engineering. Every attack, usually in the form of malware, is reversed and analyzed. The first thing that is usually needed is to clean the network and systems from being compromised. An analyst determines how the malware installed itself and became persistent. Then, they develop steps for uninstalling the malware. In the anti-malware phase, these steps are used to develop the clean-up routine, once the anti-malware product is able to detect that the system has been compromised. The analysis provides information about how the malware was able to compromise the system. With this information, network administrators are able to impose policies to mitigate the attack. If the malware was able to enter the system because of a user opening an email attachment that contains JavaScript code, the network administrator would implement the blocking of emails that contain a JavaScript attachment.