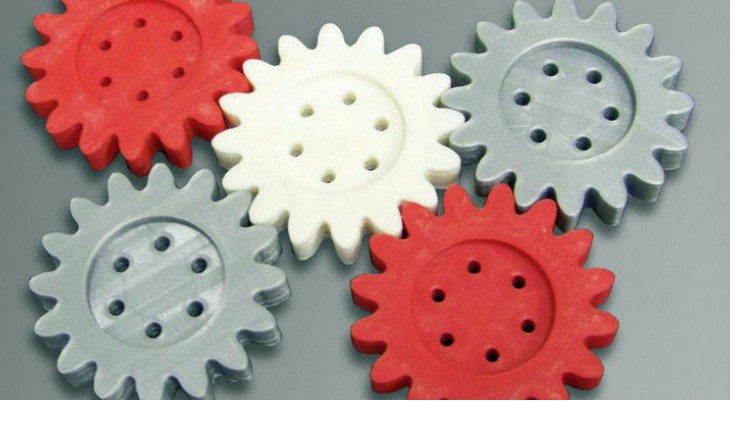 In this age of fast growth (rapid technology age), customer demands are increasing rapidly. Customers do not like to wait. The traditional processing time needs to be shortened. It is a ‘Buyers market’ today, instead of a ‘Sellers market’ as it used to be in the past. The traditional method involves time loss on concept designing, manufacturing, assembly and testing. For example, in case of a foundry, lot of time is spent on pattern designing, making, getting the casting done and then evaluating its performance. This initially involves designing and redesigning, until a satisfactory product is developed, which is a very slow process. In order to get this time recovered, to overcome the slow trend and grow up with the requirements of the next generation, the most logical answer to the future of design and manufacturing is the Rapid Prototyping Technology (RPT). Rapid prototyping (RP) is a technology wherein the physical modeling of a design is done using a specialized machining technology. Rapid prototyping (RP) is used to generate the product directly from the 3D CAD model data. Using an additive approach for building shapes, the systems in RP join different materials like liquids or powder to form some physical objects. In this course you will learn the basics of Additive Manufacturing or Rapid Prototyping (RP), various steps in RP, applications of RP and different methods of RP.