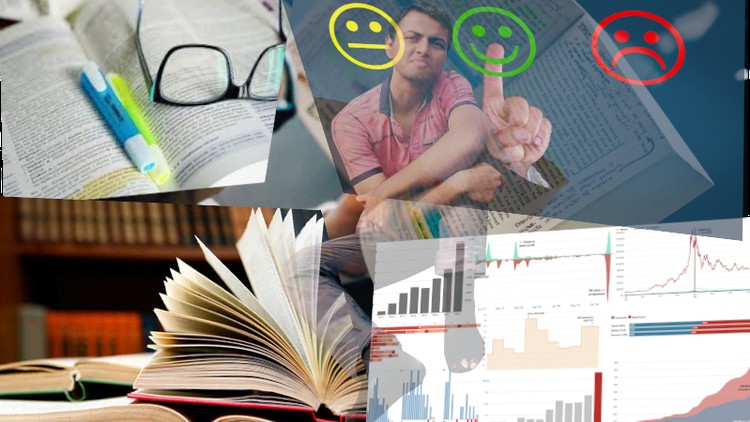 Crush Course on Philosophy of Astrobiology

Astrobiology, formerly known as exobiology, is an interdisciplinary scientific field that studies the origins, early evolution, distribution, and future of life in the universe. Astrobiology considers the question of whether extraterrestrial life exists, and if it does, how humans can detect it.

Advancements in the fields of astrobiology, observational astronomy and discovery of large varieties of extremophiles with extraordinary capability to thrive in the harshest environments on Earth, have led to speculation that life may possibly be thriving on many of the extraterrestrial bodies in the universe. A particular focus of current astrobiology research is the search for life on Mars due to this planet’s proximity to Earth and geological history. There is a growing body of evidence to suggest that Mars has previously had a considerable amount of water on its surface, water being considered an essential precursor to the development of carbon-based life.

When looking for life on other planets like Earth, some simplifying assumptions are useful to reduce the size of the task of the astrobiologist. One is the informed assumption that the vast majority of life forms in our galaxy are based on carbon chemistries, as are all life forms on Earth. Carbon is well known for the unusually wide variety of molecules that can be formed around it. Carbon is the fourth most abundant element in the universe and the energy required to make or break a bond is at just the appropriate level for building molecules which are not only stable, but also reactive. The fact that carbon atoms bond readily to other carbon atoms allows for the building of extremely long and complex molecules.

The presence of liquid water is an assumed requirement, as it is a common molecule and provides an excellent environment for the formation of complicated carbon-based molecules that could eventually lead to the emergence of life. Some researchers posit environments of water-ammonia mixtures as possible solvents for hypothetical types of biochemistry.

SETI 4 – The Origin of Life

Could we communicate with extraterrestrials?

Is there a shadow biosphere?

Is Pluto a planet?