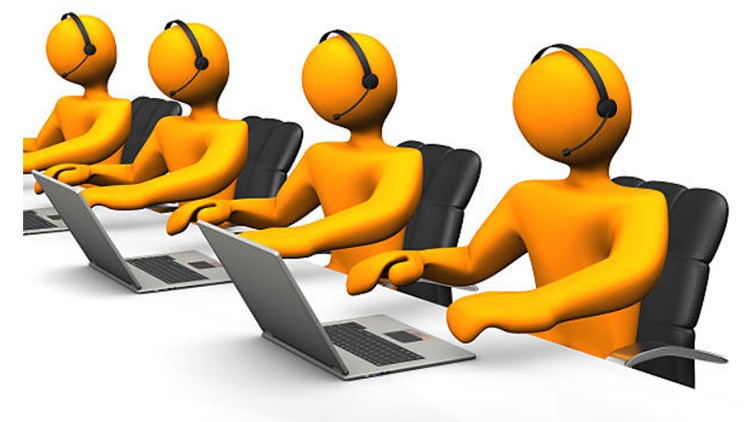 Which statement is least accurate regarding Product rules? (Choose One)

Schema changes can be included in a Product rule

Product rules can be configured to prevent exporting unlocked RuleSets

Which statement most accurately describes RuleSets? (Choose One)

RuleSet prerequisites are used at both design and runtime

Two RuleSets can be prerequisites of each other

RuleSet prerequisites are primarily used to validate the dependencies across

comparing values on the clipboard to expected values

comparing elements in the user interface with expected values

comparing the database rows of new work with saved instances

verifying that no exceptions were thrown

Which of the following statements most accurately describes forward and backward chaining expressions? (Choose One)

however there are some cases when forward chaining rules perform better

Which of the following statements is most accurate regarding decision trees and decision tables? (Choose One)

They can only be executed by an activity

Only decision trees can be executed by a declarative expression