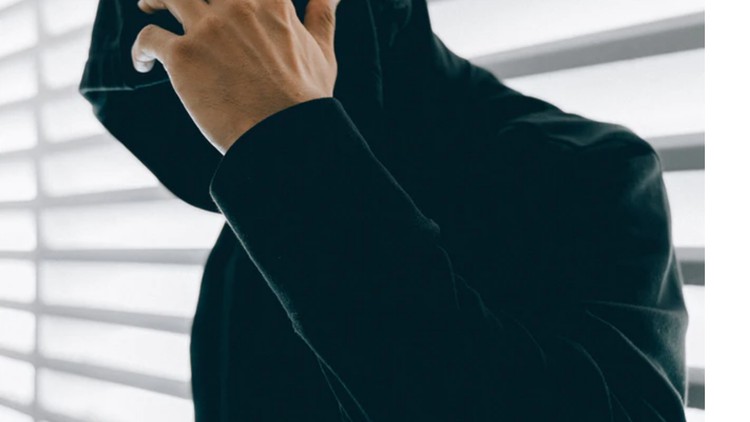 What is Command Injection?

Command injection is a cyber attack that involves executing arbitrary commands on a host operating system (OS). Typically, the threat actor injects the commands by exploiting an application vulnerability, such as insufficient input validation.

For example, a threat actor can use insecure transmissions of user data, such as cookies and forms, to inject a command into the system shell on a web server. The attacker can then leverage the privileges of the vulnerable application to compromise the server.

Code injection is a generic term for any type of attack that involves an injection of code interpreted/executed by an application. This type of attack takes advantage of mishandling of untrusted data inputs. It is made possible by a lack of proper input/output data validation.

A key limitation of code injection attacks is that they are confined to the application or system they target. If an attacker can inject PHP code into an application and execute it, malicious code will be limited by PHP functionality and permissions granted to PHP on the host machine.

Command injection typically involves executing commands in a system shell or other parts of the environment. The attacker extends the default functionality of a vulnerable application, causing it to pass commands to the system shell, without needing to inject malicious code. In many cases, command injection gives the attacker greater control over the target system.