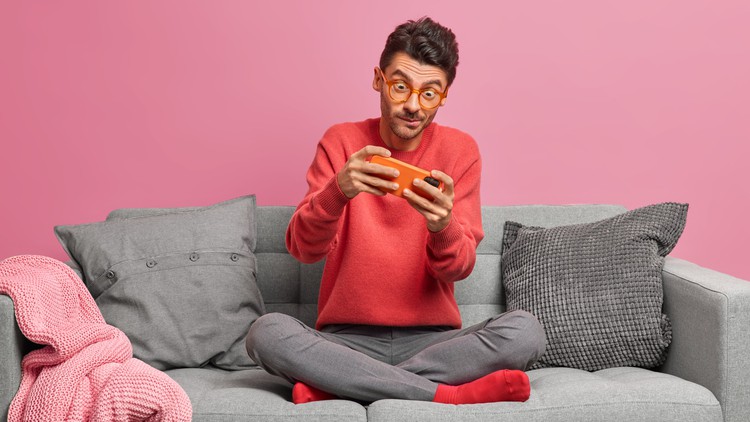 How to play Call Of Duty: Mobile?

☑ Basics of Call of Duty Mobile.

☑ Attachments of weapons, operator skills, classes, and many more.

This is crash course on Call Of Duty Mobile, with all basics and detailed explanation of each item. In this course, learners seek about the types of weapons, skills, characters, attachments of weapons, weapon attributes, BR classes, vehicles, CAMOS (skins), and many more.

Call of Duty: Mobile is a free-to-play shooter video game developed by TIMI  Studio Group and published by Activision for Android and iOS. Released on 1 October 2019, the game saw one of the largest mobile game launches in history, generating over US$480 million with 270 million downloads within a year. The game was published in other regions by GARENA, Tencent Games, and VNG Games.

What is Gaming? And few benefits of playing video games.

Part 2 ( All about Call of Duty: Mobile)

About Call of Duty Mobile, and Activision.