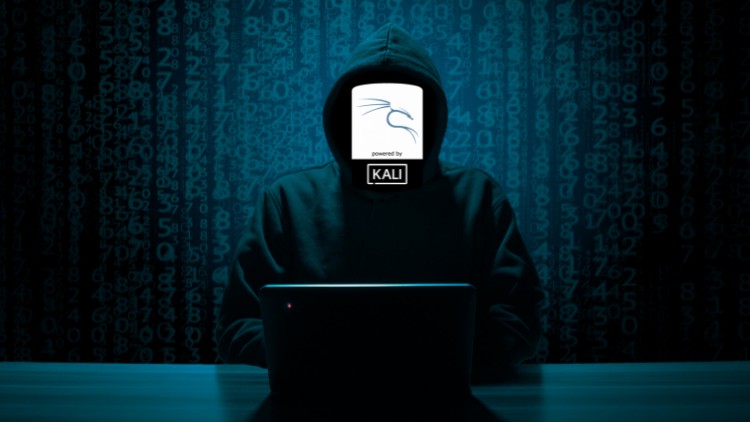 ☑ What is Kali Linux

☑ What is Desktop Environment

☑ Learn how to do Shell Scripting

In this course, you will learn how to use the Kali Linux OS (designed for hackers) from scratch. We start this course from the basics stuff likes what is Kali Linux, what is Linux and what is meant by the word “Linux” anyway, who created it, a brief history of Kali Linux, What is Kernel, learn about the different types of the kernel, we also learn what is shell/console, types of shell, most commonly used shell nowadays, what is terminal, how we can use it for most of our operation in the Kali Linux OS, and why we need to learn the terminal does it is something that a hacker must know or just for a fun, and last but not least we are also going to learn about the scripting in the Kali Linux OS and creates our first script to automate our tasks.

There is a section dedicated to each topic in this course, so you don’t have to worry about the topics is that you want to learn and master. As this course is for beginners so don’t expect to go and hacker the most secure system/network after completing this course. This course is just designed to teach you what is Kali Linux OS and you can use it in your path of becoming an ethical hacker.

What is Kali Linux

What are Linux Distro

What are Desktop Environment

What is File System

Renaming a File Through Terminal