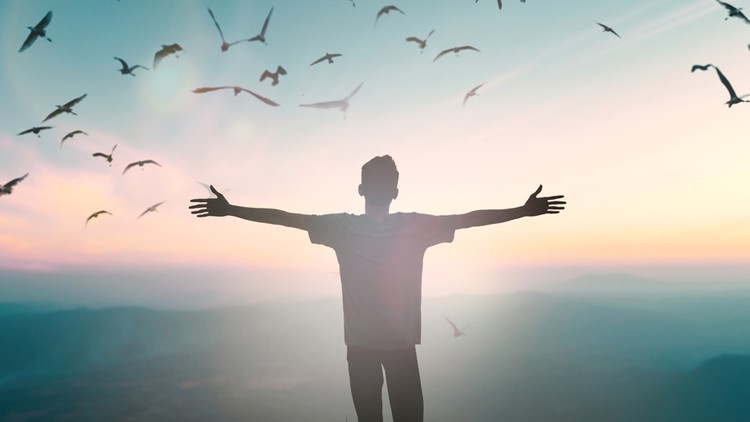 Learn the Moderate Islamic View on the Justice of God

☑ The reason behind calamities

The five pillars of Islam

Qiyamah (the Day of Judgment)

– Adalah or Adl (Arabic: عدالة) means justice and denotes the Justice of God. It is among the five Shia principles of the religion. Allah is described by many attributes, but just Adalah is chosen as the overarching principle.

– Equality is not a condition for justice; rather, rights, priorities and particularities must be considered, so sometimes equality is injustice.

– Because of the calamities and difficulties in the world, some get misled and argue that God or at least His justice does not exist; but we must be aware that our knowledge and perspective is limited or self-oriented and we cannot see the reason behind most of the calamities or we only consider their effects on ourselves. Besides that, some of the undesirable events are in order to end the state of pride, selfishness and forgetfulness of God in life as the monotony in the road may cause a driver to fall asleep.

– According to the fatalists (those who believe in predestination), a human being has no choice in his or her acts, behavior or words and the movements of organs are just like the pre-destined movements of the parts of a machine.

– The relation between fatalism and the justice of God is that by accepting pre-destination, justice makes no sense.

– The Shia, according to the teachings of pure Imams, believe that humans are dependent on God in all things and at the same time free to choose bad or good and hence, humans are responsible for what they choose and do. This is called the moderate way between Tafweedh and Fatalism.

The Reason Behind Calamities

Pre-destination and Free Will

The School of the Moderate Way