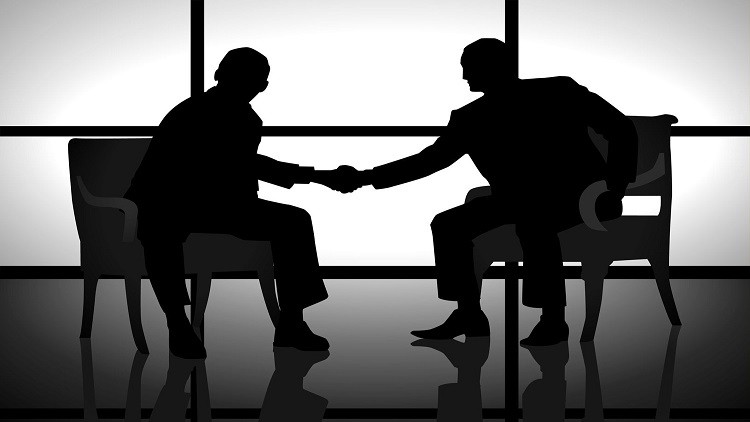 ☑ The regulation of Mergers and Acquisitions

☑ Alternatives to Mergers and Acquisitions

Acquisition in a broad sense means the takeover of one company by another, when the businesses of both the companies are brought together as one. In a narrow sense, it is the coming together of two companies which are equal in size.

The two largest UK Pharmaceutical companies, viz. Glaxo Wellcome and Smith Kline Beecham planned to merge their business operations in January 1998. This deal was worth more than £100 billion, but was abandoned at a later stage. If it had succeeded, it would have created the biggest drug manufacturing company in the UK as well as the third biggest organization in the world.

The move followed a number of mergers in the industry over a period of 5 years before this happened, which were largely driven by opportunities for cutting costs by way of merging their individual research and development facilities.

In full acquisition, the entire share capital is purchased by the acquirer. In partial acquisition, only a part of the share capital, i.e., more than 10% but less than 50% is obtained by the acquirer. A joint venture is a type of partnership business where two or more organizations invest cash or assets in a particular project or business. The partners or the people who invest can form a separate company for this purpose according to their investment ratio.

The regulation of Mergers and Acquisitions

Alternatives to Mergers and Acquisitions