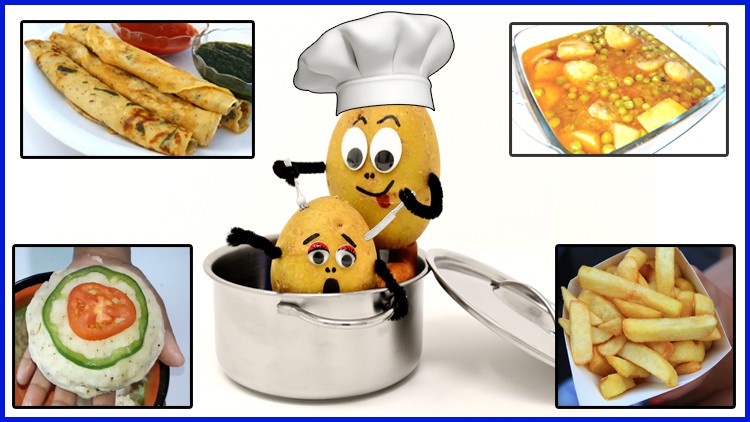 In this indian cooking course i will teach you unique potato recipes, Can be considered under vegan cooking category.

☑ Master to make the different dishes by using one of the most eaten Food(potato) in the world.

☑ Walks you through how to cook a dozen or so recipes.

☑ Simple recipes to either enhance the new home cook or to use in working with children.

Join this indian cooking course in which Expert chef mehwish have made some unique & best potato recipes that every home cook should know how to make.

15 Potato Recipes will help home cooks develop a core repertoire of skills and increase their culinary confidence. Learn the best way to cook a potato from preparation stage, to cooking them, Made with just a few ingredients, you won’t believe how delicious they are!

Potato is a versatile, carbohydrate-rich food highly popular worldwide and prepared and served in a variety of ways, In addition, the potato is low in fat. Potatoes are rich in several micronutrients, especially vitamin C – eaten with its skin, a single medium sized potato of 150 g provides nearly half the daily adult requirement (100 mg).That’s why join to learn unique ways to make different indian style potato recipes.

What you will learn in this course:

What’s in the Course?