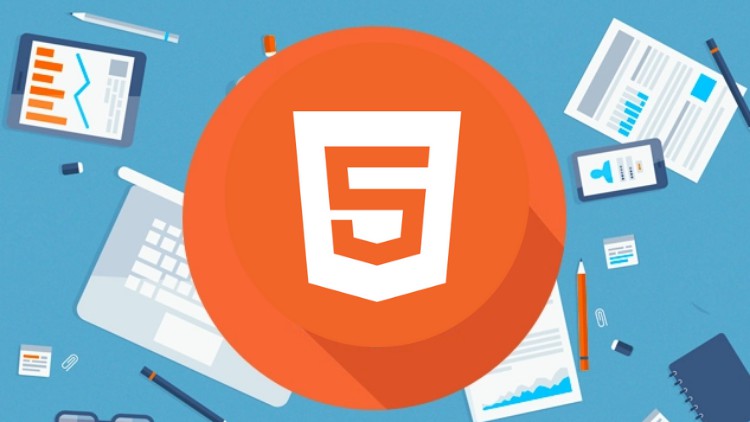 ☑ You will be able to use features like Drag and Drop, Geo location and Web Storage to create immersible user experience

HTML5 is really awesome. Today it is widely used on internet. Most of latest browser supports HTML 5 standards. It provides feature like animation on webpage and many more.

HTML5 includes detailed processing models to encourage more interoperable implementations; it extends, improves, and rationalizes the markup available for documents and introduces markup and application programming interfaces (APIs) for complex web applications. For the same reasons, HTML5 is also a candidate for cross-platform mobile applications because it includes features designed with low-powered devices in mind.

Many new syntactic features are included. To natively include and handle multimedia and graphical content, the new <video>, <audio> and <canvas> elements were added, and support for scalable vector graphics (SVG) content and MathML for mathematical formulas was also added. To enrich the semantic content of documents, new page structure elements such as <main>, <section>, <article>, <header>, <footer>, <aside>, <nav>, and <figure> are added. New attributes were introduced, some elements and attributes were removed, and others such as <a>, <cite>, and <menu> were changed, redefined, or standardized. The APIs and Document Object Model (DOM) are now fundamental parts of the HTML5 specification, and HTML5 also better defines the processing for any invalid documents.

Some technologies that were originally defined in HTML 5 itself are now defined in separate specifications: