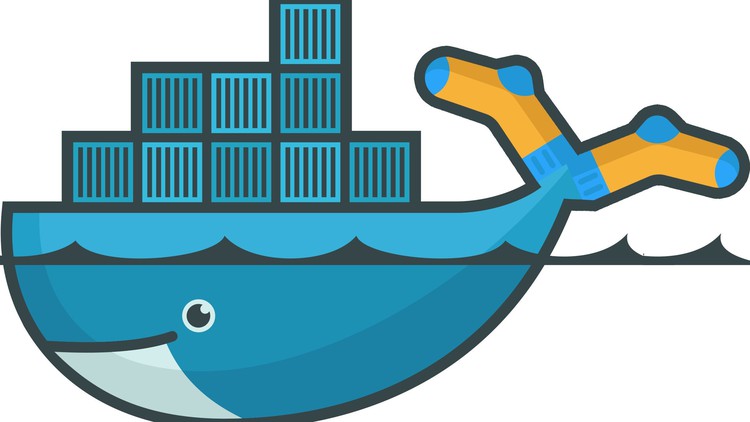 ☑ Best practices of working with Docker technology in the field

Are you ready to take your DevOps skills and career to the next level, take this course now!

You will go from zero to Docker hero in couple of hours.

Why choosing this course?

This course is very hands on, Himanshu has put lots effort to provide you with not only the theory but also real-life examples of developing Docker applications that you can try out on your own laptop.

In the end of this course, Himanshu is confident that you will gain in depth knowledge about Docker and general DevOps skills to help your company or your own project to apply the right docker workflow and continuously deliver better software.

Nowadays DevOps engineers are in great demand in the IT industry. Companies are looking for developers who can both develop and deploy the applications.

The average salary of a DevOps engineer is about $140,000 per year in Silicon Valley area which is 20% higher than the salary of a software engineer.

Master DevOps Skills means you will be staying ahead in the competitive job market!

Docker is an open platform for developers and system admins to build, ship, and run distributed applications, whether on laptops, data center VMs, or the cloud.

This course introduces Docker and its really simple and easy to understand lectures. Lectures are followed by demos showing how to setup and get started with Docker.

This course is designed for every DevOps Engineer

How to delete the Custom Network

NON ROOT USER !! Got permission denied while trying to connect to the Docker

Cloning of a Volume

Clone a Volume and mount to another container

Let’s create an Image of a Running Container

Learn how to create Image of a Container

Let’ see how to TAG the Images

Learn how to TAG the images and use of it.

Build image from Docker-compose and run container at same time

Using WordPress and Mysql with Docker-compose