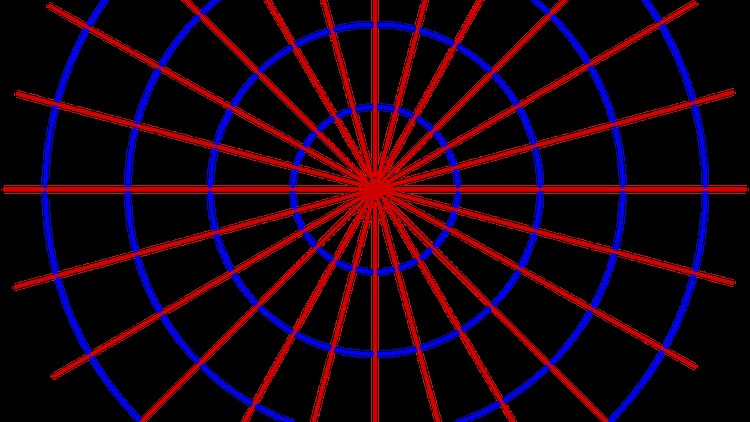 ☑ Student will able to learn about Differential Equations

An ordinary differential equation (ODE) is an equation containing an unknown function of one real or complex variable x, its derivatives, and some given functions of x. The unknown function is generally represented by a variable (often denoted y), which, therefore, depends on x. Thus x is often called the independent variable of the equation. The term “ordinary” is used in contrast with the term partial differential equation, which may be with respect to more than one independent variable.