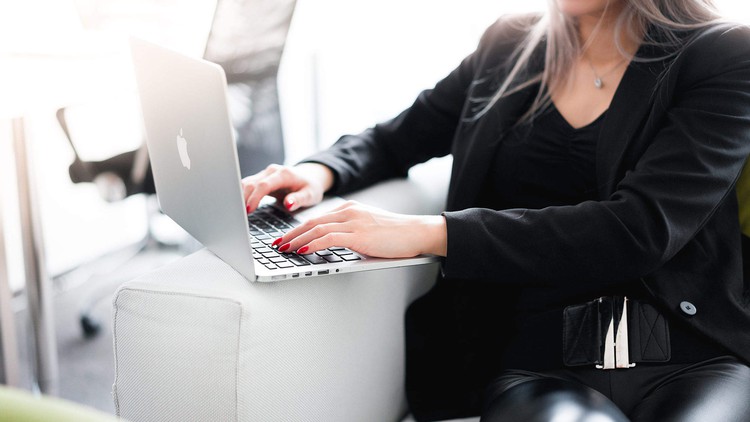 Amazon Elastic Compute Cloud (Amazon EC2) is a web service that provides secure, resizable compute capacity in the cloud. It is designed to make web-scale cloud computing easier for developers. Amazon EC2’s simple web service interface allows you to obtain and configure capacity with minimal friction. It provides you with complete control of your computing resources and lets you run on Amazon’s proven computing environment.

Amazon EC2 offers the broadest and deepest compute platform with a choice of processor, storage, networking, operating system, and purchase model. We offer the fastest processors in the cloud and we are the only cloud with 400 Gbps ethernet networking. We have the most powerful GPU instances for machine learning training and graphics workloads, as well as the lowest cost-per-inference instances in the cloud. More SAP, HPC, Machine Learning, and Windows workloads running on AWS than any other cloud. Click here to learn What’s New with Amazon EC2.

Amazon Elastic Compute Cloud (EC2) is a part of the Amazon cloud-computing platform, Amazon Web Services (AWS), that allows users to rent virtual computers on which to run their own computer applications. EC2 encourages the scalable deployment of applications by providing a web service through which a user can boot an Amazon Machine Image (AMI) to configure a virtual machine, which Amazon calls an “instance”, containing any software desired.

A user can create, launch, and terminate server instances as needed, paying by the second for active servers – hence the term “elastic”. EC2 provides users with control over the geographical location of instances that allows for latency optimization and high levels of redundancy. In November 2010, Amazon switched its own retail website platform to EC2 and AWS.