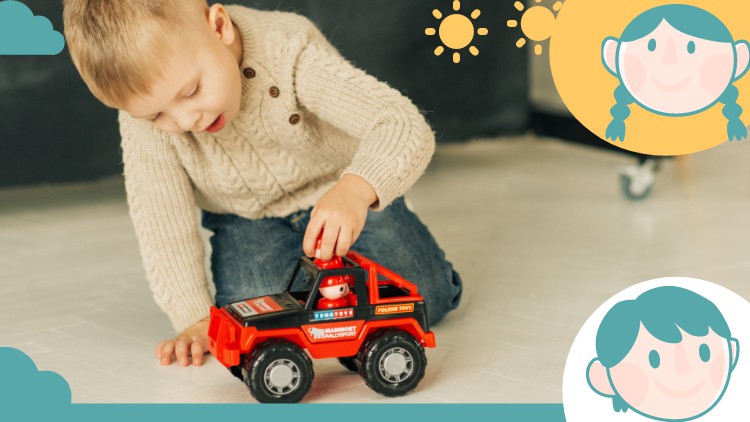 ☑ How to detect autism by 18 months at home without seeking any external help.

☑ You will learn the historical Aspect of Autism

☑ You will learn the causes of Autism

☑ You will learn the Management Options of Autism.

☑ How to Detect It at the Earliest and Take action before its too late .

☑ You will know all the aspects about what it means to have in the family a person with the diagnosis of Autism Spectrum Disorder.

☑ You will be introduced to some famous personalities with the spectrum and get motivated .

Autism spectrum disorder (ASD), or autism, is a broad term used to describe a group of neurodevelopmental conditions.

These conditions are characterized by differences in communication and social interaction. People with ASD often demonstrate restricted and repetitive interests or patterns of behavior.

ASD is found in people around the world, regardless of race and ethnicity, culture, or economic background.

In this Basic course on Autism, I have tried to make it as simple as possible to understand easily. And spark hope among parents and professionals.

Symptoms of ASD typically become clearly evident during early childhood, between 12 and 24 months of age. However, symptoms may also appear earlier or later.

Early symptoms may include a marked delay in language or social development.

The DSM-5 divides symptoms of ASD into two categories: problems with communication and social interaction, and restricted or repetitive patterns of behavior or activities.

Problems with communication and social interaction

Restricted or repetitive patterns of behavior or activities

Why it is referred as a Spectrum

Type of presentation and Incidence

Causes of Autism and Management Options

Why is it rising day by day ?

Early Detection is the Key

What is the way forward ?

Importance of Early Detection And Prognosis

Adults Excelling with Autism – Hope for all parents and Professionals.