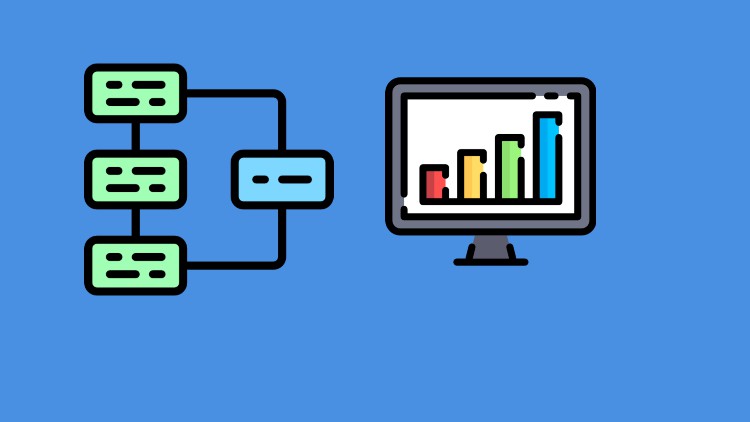 Use ORM with Entity Framework

ASP DOT NET is a popular web-development framework for building web apps on the .NET platform.

DOT NET  is a developer platform made up of tools, programming languages, and libraries for building many different types of applications.

The base platform provides components that apply to all different types of apps. Additional frameworks, such as ASP DOT NET , extend  DOT NET with components for building specific types of apps.

Here are some things included in the  DOT NET  platform:

These are some things that ASP DOT NET  adds to the  DOT NET  platform:

When using ASP DOT NET  your back-end code, such as business logic and data access, is written using C#, F#, or Visual Basic.

In this course we will build an  ASP DOT NET Core MVC Application.