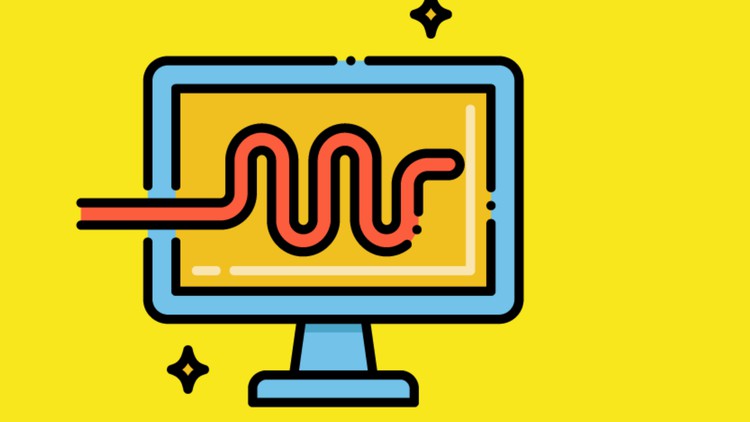 ☑ Build a REST API with Node,Express and PostgreSQL

☑ Connect to database with Psql

API is the acronym for Application Programming Interface, which is a software intermediary that allows two applications to talk to each other. Each time you use an app like Facebook, send an instant message, or check the weather on your phone, you’re using an API.

API engineers design, develop, implement, oversee, and adapt APIs – application programming interfaces – for a number of different types of organizations in business, education, science, and other fields in which data queries are made via internet and cloud platforms.

These engineers usually develop APIs using a technology called REST. REST is an acronym for ‘representational state technology.’ Applications created using this technology are referred to as RESTful APIs. API engineers use RESTful APIs to create any number of individual applications and products for an organization. API engineers code in a number of different computer languages that are portable or non-platform dependent, such as Java, Ruby, Scala, JavaScript, as well as hypertext protocol markup language (HTML) for web pages. An API engineer will write code and incorporate existing APIs into that code, or the engineer may write an original API specific to the organization’s needs.

Because APIs serve a number of different organization types, API engineers also consult with the organization’s experts. For example, an API engineer working for a large retail chain will consult with marketing and sales to develop APIs that are specific to those fields and that particular organization. Engineers are also involved in data security and work closely with data security measures and protocols, such as user access control and token management, to protect both the organization from threats and exploits and the end users from experiencing any type of cyber attack. With cloud services rapidly rising on the internet, API engineers work to make cloud data transfers and tasks more efficient by overseeing the data warehouse as well as ensuring that background tasks perform as expected.

What is a REST API

Build A REST API with Node ,Express and PostgreSQL

Connect to database with Psql Shell

Create route to get all data from database table

Create route to get a single record from database table

Create route to Update a single record in database

Create and activate a virtual environment